Typically infomercials are known to be a television program that is an extended advertisement often including a discussion or demonstration. The end result is to create a call to action to the product or service being shown. They come in short and long formats and can be viewed both on broadcast television or web programming 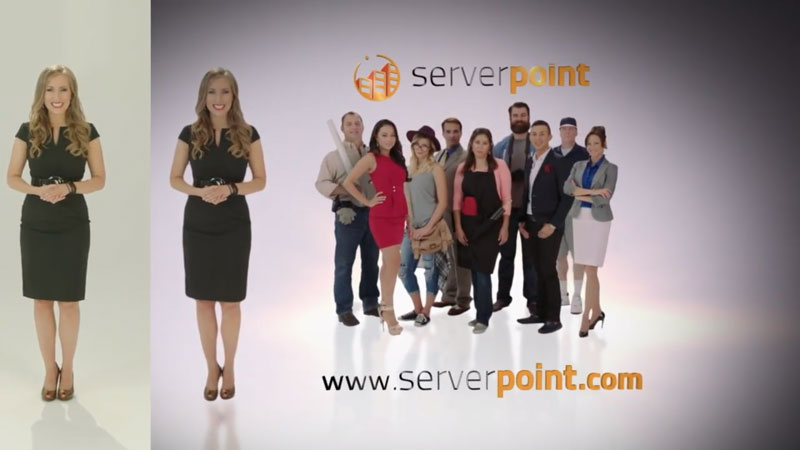 Check Out Our Reviews

I had a series of videos created for my company by JMac productions. The timelines were tight and the expectations were high, but Julie and her crew were able to turn everything around efficiently and professionally. Julie really understood what were looking for in all of our videos and provided us with great recommendations to ensure that the final piece was exactly what we wanted.

I definitely recommend JMac productions for your future marketing/promotional video needs. What Julie provided us with has significantly upscaled the quality of work we have had in the past.

Julie and her team were amazing! They exceeded expectations and met tight shooting deadlines while still delivering a superior quality video product. I highly recommend JMac Productions to meet your video shooting and editing needs. Thanks so much for all your hard work Julie!

Julie and her team are total pros and take direction well. They’re excellent at understanding what my clients need and our goals for the project and pulling them off on time and on budget.

JMac Productions was by far the most professional and well organized production company I have ever worked with. From start to finish they were easy to work with and you could tell right away that they had done it before. The commercial came out amazing. If you’re looking for any type of media work, I recommend JMac productions.

JMac Productions has done stellar work for our organization… Very high energy and top level editing… Has done tremendously for our social media!!! Las Vegas Gunfights is a loyal client for sure!

What an amazing job Julie and her team did with our event. Under difficult lighting she captured the footage effectively and delivered a great recap. Her team performed on a tight timeline and handled the project smoothly throughout the entire process. I was extremely pleased with her professionalism and work product. 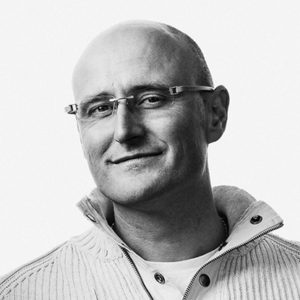